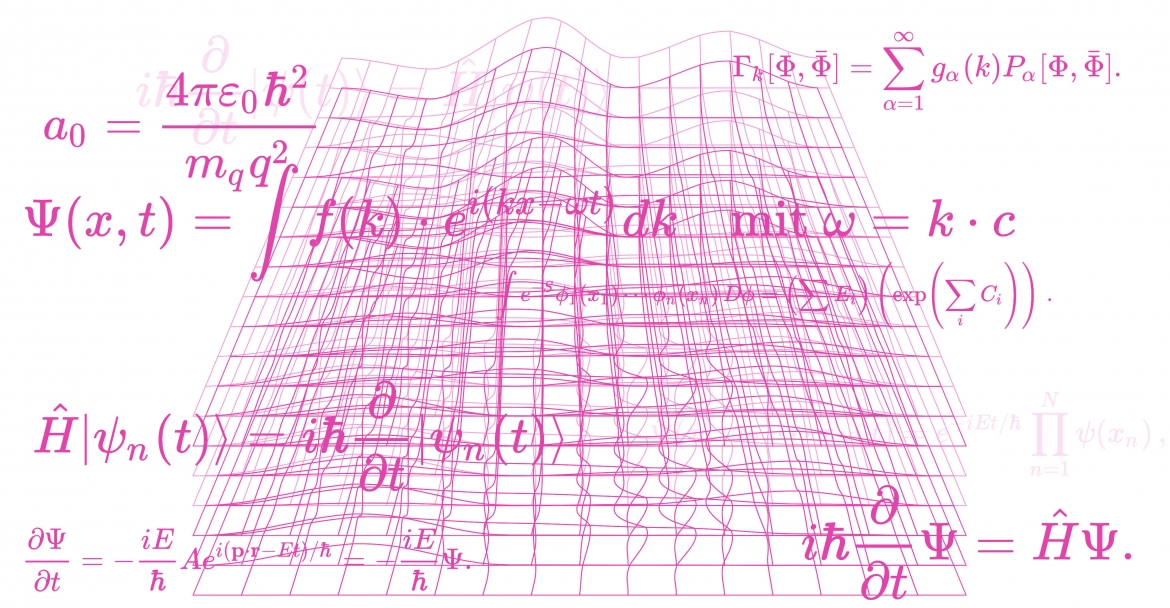 THE SUBSTANCE OF WHICH THE WORLD IS MADE

While searching the infinitely small, it was discovered that there is a network, an interconnected composition of energy and information that inhibits material reality and unfolds and connects the entire universe.

In this place, everything is connected and intertwined and non-locality reigns, that property in which each part is intrinsically connected to all the others and is able to communicate instantly and regardless of distance.

Some models consider the quantum field to be characterized by a holographic dimension, that is, in which each smaller part intrinsically contains the information found in the entire Universe.

It follows that if a modification is performed at any point, this modification would bring repercussions everywhere, for everything is One.

The quantum field is the bridge that links all things as well as being the bridge between the internal and external world.

As is known, some experiments carried out in subatomic reality have shown that observation is a creative act in itself.

We are a creative laboratory that co-creates material reality.

Beliefs are energies that influence matter.

Through them, the observer 'collapses' the wave into a particle and the observed energy becomes an object: this is one of the theories of quantum physics. Several scientific theories beginning with those of G. Bateson and onwards claim that the environment is an extension of our mind.

This is why by changing the "observer effect" one can characterize and select certain realities.

The quantum field is the container of all possible realities that are just waiting to be observed, in which everything is possible. It takes what we believe and reflects it all around us.